The European Islands tour visits the important historic and archaeological sites of these beautiful islands of the Mediterranean sea.

Many of the sites are UNESCO World Heritage. Enjoy traditional old world charm in villages and sample regional cuisine and wines. The days will be full and fascinating.

Begin with a flight arriving into Corsica, France. Take a short ferry ride to Sardinia, Italy. After the Sardinia tour, it’s a short flight to Malta.

From Malta, you will board another ferry for the short ride to Sicily. The Sicily tour ends in Catania from where you will fly to Athens and onward to Heraklion, Crete.

After the tour of Crete, a short flight back to Athens to connect to the flight to Larnaca, Cyprus.

In Cyprus visit both the Republic of Cyprus in the south two-thirds of the island as well as The Turkish Republic of Northern Cyprus.

Explore the amazing sites and learn about fascinating history of each of the countries on our European Islands tour.

Our April tour includes the festival of San Efisio, patron saint of Cagliari, Sardinia. It has been taking place annually since 1656. https://www.understandingitaly.com/efisio.html# 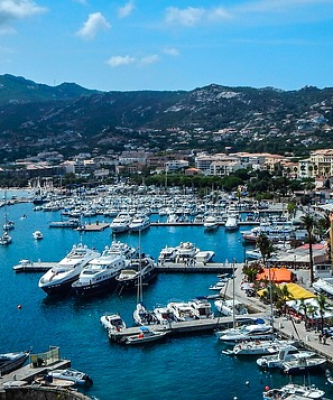