Discover hidden treasures on this insider’s journey to Myanmar, officially called the Republic of the Union of Myanmar.

For many travelers, the true highlight of the tour is the deep appreciation they develop for the character of the Burmese people, the citizens of Myanmar.

Tour the walled city of Mandalay built in the 19th century along with many ancient monasteries and nunneries.

The journey through Myanmar culminates with two days exploring the tribal area of Inle Lake where people live in thatched stilt cottages that rise above the middle of the lake.

We are proud to be working with a privately owned company run by local women to bring you this amazing Myanmar Cultural Tour.  Enriched through the knowledge of our fluent multi-lingual guide, our small group tour is truly immersive experience of the Burmese culture. 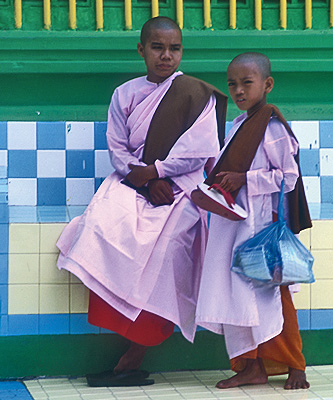