Almost no one has been to the Republics to the north of the Great Caucasus Ridge. In the past, these regions were considered dangerous or difficult to go to. It is now safe and we make it easy to travel there.

The main regions of the North Caucasus are:
Chechnya
Dagestan
Ingushetia
North Ossetia

Our North Caucasus tour is quite in-depth. You will experience the authentic culture and be guests of the local people. The tour travels through the mountains and into remote villages. It is adventuresome, but not difficult!

You will be alone with the beauty of the mountains and its’ silence, not among hundreds of tourists. 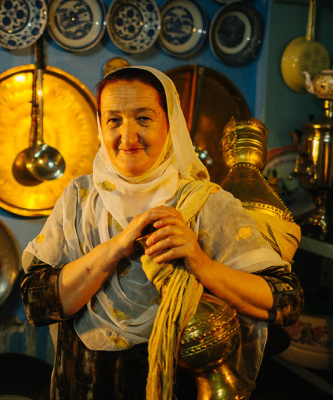