As the birthplace of Islam, Saudi Arabia has been shielding itself from the eyes of the west for a long time. Now the Kingdom is moving in huge steps towards modernization and openness.

Saudi Arabia is a country with a with a long and rich history. It has a vibrant cultural pedigree aside from its glitzy oil-rich modern cities.

Most of the great empires of the ancient world traded with the Arabian Kingdoms that commanded the important spice trade routes in the peninsula.

Choose to visit Saudi Arabia now! Explore its enigmatic and intriguing culture. You will be richly rewarded.

Visit, Saudi Arabia, a nation that is seldom exposed to the eyes of the outsiders. 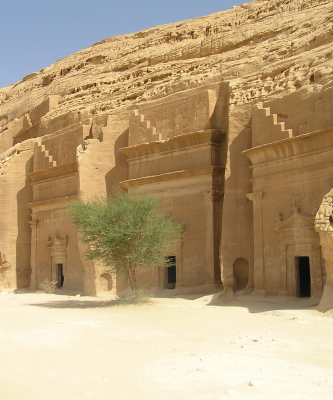