On the tour, we visit the stilt village Ganvie. We also visit Guet Ndar, the fishing village located on the Langue de Barberie Peninsula. In The Gambia, an excursion to Makasutu Forest, a tropical 1000-acre reserve encompassing five different eco systems.

The tour will visit several markets for spontaneous interactions and fantastic photo opportunities!

NOTE: The sequence of the visits to the countries changes with each tour as we align with the festivals for each tour. 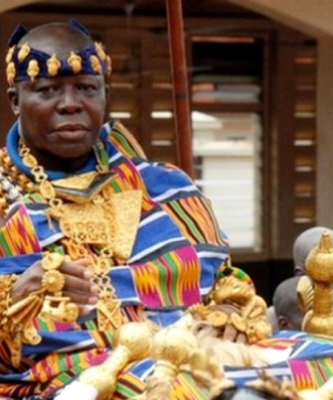